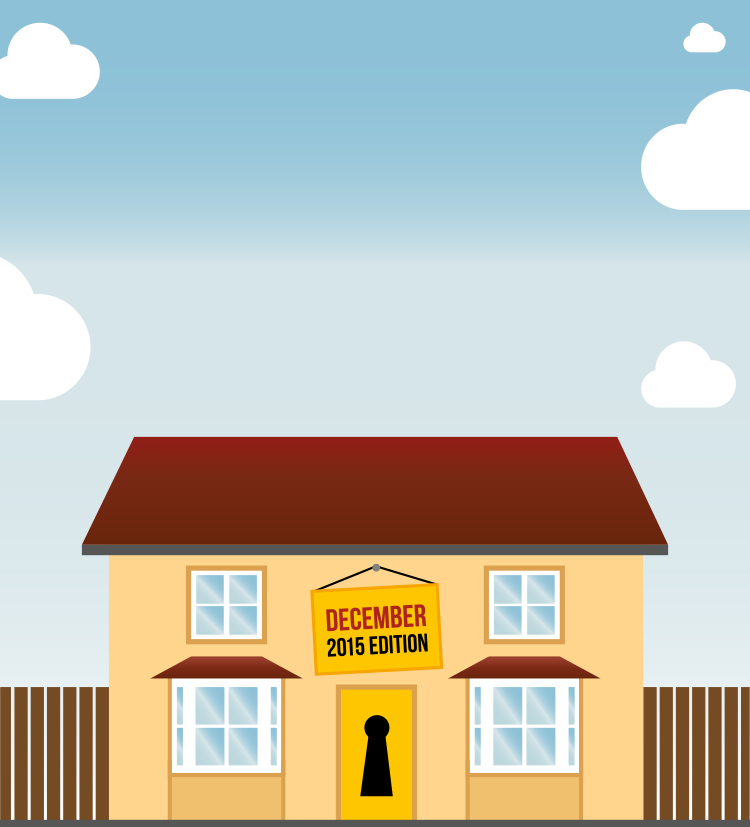 ARE UK
HOMES
SAFE AND
SECURE 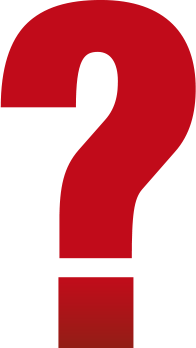 IronmongeryDirect.com invited 1,000 people to take part in a survey about home security. The survey aims to build a comprehensive picture of how safe people feel in their home and how secure their home really are. 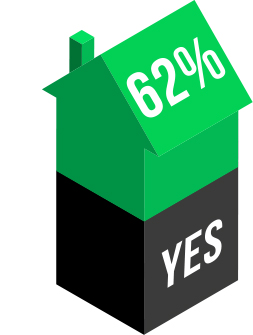 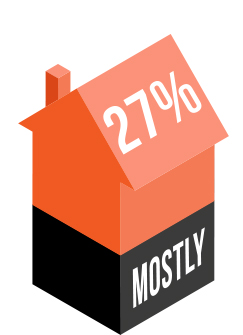 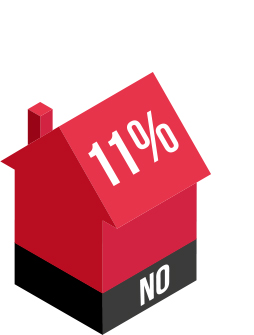 OVER HALF OF BRITS
WORRY ABOUT THEIR HOME
BEING BROKEN INTO.

of people worry about their home being broken into. 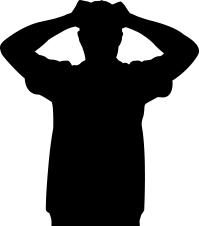 HOW SAFE ARE PEOPLE'S HOMES?

34%
of people have had their home broken into. 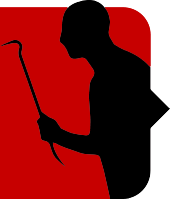 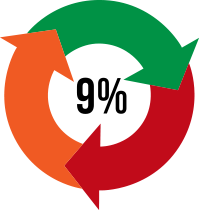 Of these, 9% of people have had their home broken into more than once.

of people know of a home close to where they live that has been broken into.

Amount people know that of a home close to where they live that has been broken into. 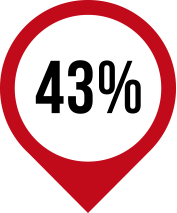 WHERE DO PEOPLE FEEL THE SAFEST?

93%
of people in the North West feel safe in their own home.

ONLY
28%
of people in the West Midlands said they felt safe. 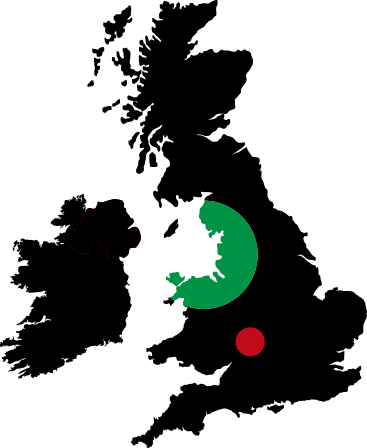 The majority of people only use locks and security lights to protect their properties.

OF PEOPLE ONLY USE A LOCK

OF PEOPLE USE A SECURITY LIGHT 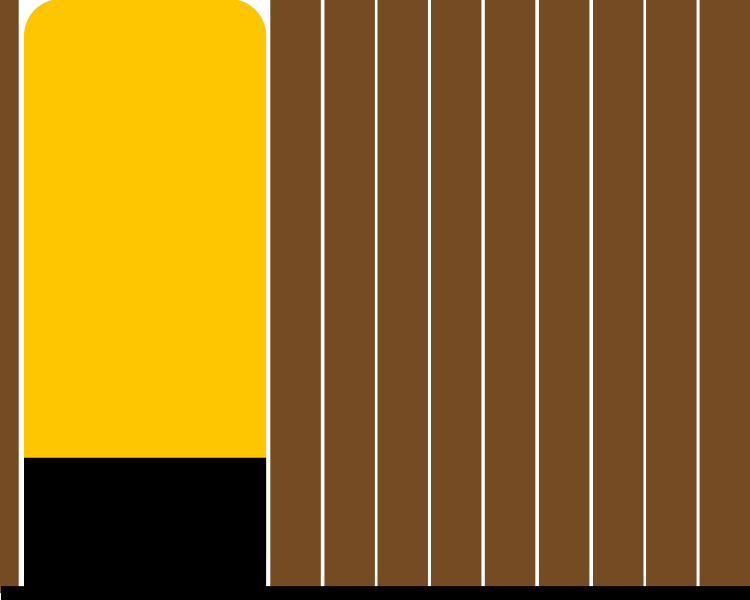 ONLY
24%
HAVE A SECURE GATE AND FENCING IN PLACE

HOW MUCH ARE PEOPLE WILLING TO SPEND ON SECURITY? 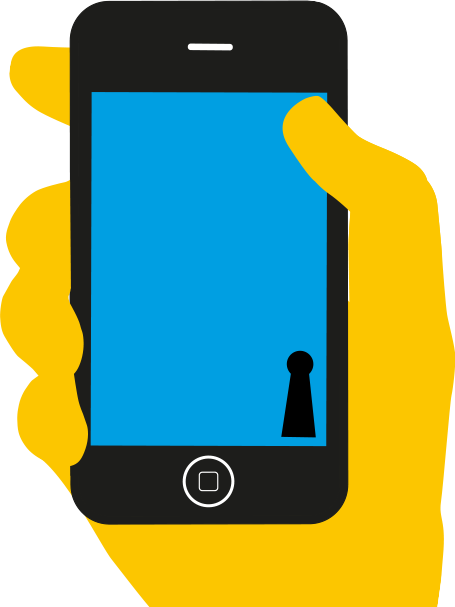